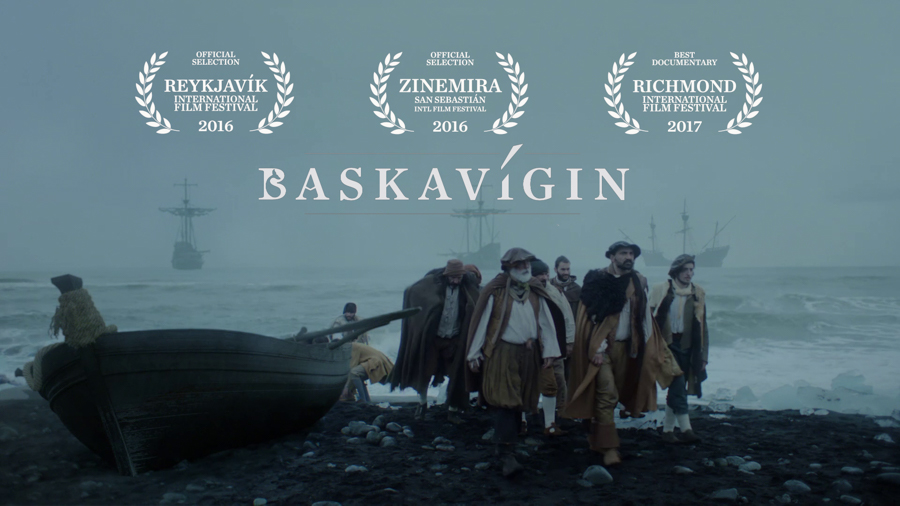 Baskavigin The Slaying of the Basque Whalers

In April 1615, three Basque whalers set sail from the port of San Sebastian, headed for the freezing waters of Iceland. Eighty-six sailors ready to traverse the North Atlantic in search of precious whale blubber, who never could have imagined they would become the protagonists of the second biggest crime in a country’s history.

400 years later, historians, geographers and novelists come together in this documentary to shed light on a bloody episode in which 31 Basque men died at the hands of the Icelandic peasantry. Their ships never returned to the port of San Sebastian.

We use cookies to ensure that we provide the bes user experience on our website.
Manage options Manage services Manage vendors Read more about these purposes
View preferences
{title} {title} {title}